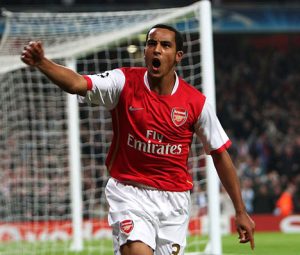 Despite his refusal to play on Monday in a 3-0 loss to Manchester City, Liverpool is still holding strong on its financial demands for midfielder Javier Mascherano. The Argentine has already agreed to terms with La Liga side Barcelona, as part of his family’s goal to get the hell out of Liverpool. While Liverpool respects his wish to leave Merseyside, it will not agree to any contract that does not provide any financial benefit. Roy Hodgson will need a lot of motivation to start Lucas 36 more times. END_OF_DOCUMENT_TOKEN_TO_BE_REPLACED